- Oktober 15, 2017
Apple's newest smartphones, the iPhone 8 and 8 Plus, look and act a lot like last year's models. But upgrades to the cameras, longer battery life, and wireless charging do give the new models a performance edge over the iPhone 7, placing them among the highest rated phones in Consumer Reports testing.
The cameras got the biggest improvements, with  testers reporting that the phones’ rear cameras were among the best they’d ever evaluated. Strong points include juiced-up 4K video recording capabilities and a best-in-the-industry slow-motion feature.
But that may not be enough to convince iPhone 7 owners to upgrade, says Richard Fisco, Consumer Reports’ head of smartphone testing. “This is basically an incremental update,” he says, adding that anyone shopping for a truly revamped iPhone should wait a few weeks for the higher-end iPhone Xto debut—assuming you can stomach the $1,000 price tag.
Not that these phones are cheap: The iPhone 8 starts at $699, while the iPhone 8 Plus costs $799 and up.
Here’s a deeper look at our test results:

According to our testers, the cameras on both phones rate well for color quality, exposure level, sharpness, and lack of image noise.
This is where the iPhone 8 and 8 Plus really shine. Testers say the cameras on these models are among the best you can find in a smartphone right now.
These are the first smartphones to shoot 4K ultra HD video at a rapid 60 frames per second, up from 30 fps in the iPhone 7. This enables the new models to do a better job of capturing fast-moving action such as sports. The difference was easily noticeable. 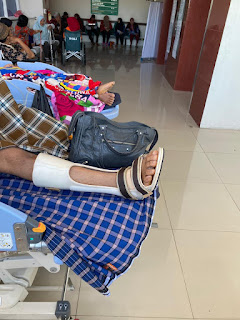