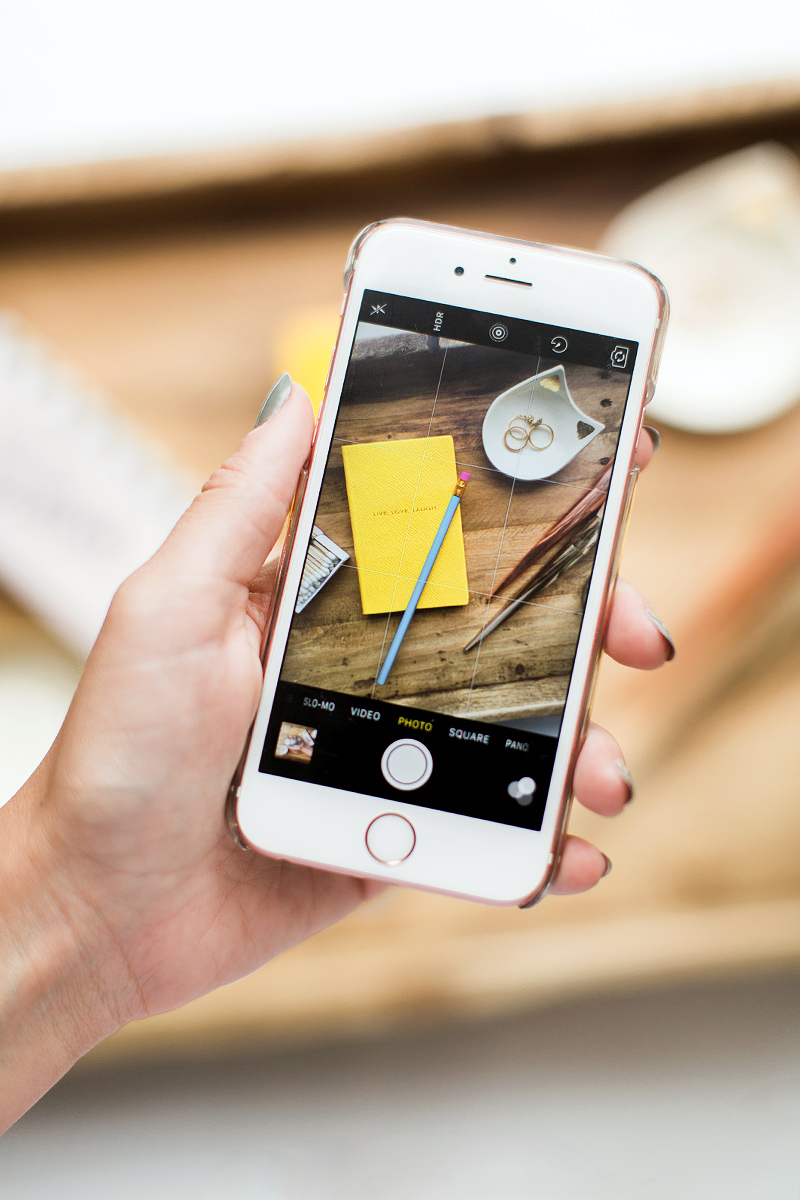 Alongside everything else that went wrong this month, another super serious problem that left us all reeling was the VSCO update. For the uninitiated, VSCO is a widely popular editing App, and totally relied upon by those of us that take Instagram far too seriously to meticulously plan how our feeds look. A few weeks ago, VSCO updated their App completely, and the function that allowed us to check how well our ‘grid’ matched up was gone. Cue widespread blogger panic. I told you it was serious.
I felt a bit like I’d had a limb cut off. How could I make sure my breakfast snaps were well-balanced with my #ootds? After a frantic phone call or two with Reem, and a few delirious tweets, it was time to hunt down an alternative. I thought I’d share the three that I tried and let you know how I got on, just in case you’re still struggling for total feed-perfection in life post-VSCO.

Planoly is an extremely feature-rich App for planning your posts. Alongside the grid for planning (it features little U, or S overlays on images depending on whether they are scheduled or unscheduled which bothers me slightly as I prefer it to look as clean as possible), it also has a calendar, your Instagram analytics, as well as latest comments. This can also be done from your desktop, too.
But all that stuff comes at a price, and after a 15 day trial, you’ll have to pay for it as a subscription service, which makes this the most expensive of the options.
Personally, I’m not that anal about Instagram that I need to plan quite so strictly, so I can’t imagine that it would be worth investing in the subscription. My hunt continued for something simple…

This App was the most recommended on Twitter in the aftermath of the update. But after downloading it and giving it a serious go (desperation had set in), it wasn’t really cutting it. Whilst it has some great features (dragging and dropping your images around and the ability to make edits), I found that I would need move around almost every single image each time I uploaded a new one to make sure they were in the correct order. It also didn’t seem to work offline, which is a big problem, especially when travelling. Another point to note is that it also doesn’t allow you to pull images from all of the folders on your phone, which can be a bit of a pain and make the process even longer.
It does feature a handy reminder function and calendar, but overall it just wasn’t simple

In comes Mosaico. I kind of let out of a sigh of relief when I downloaded this App. The previous Apps had been a little confusing to master, but this one looked simple with fewer buttons. It’s as easy as adding images, planning captions, and hitting post. I found the drag and drop feature more intuitive, and it also has functions for scheduling and hashtagging your posts. This was all I needed from an App – a simple way of checking how my images fit together. It’s the one that I’ve continued to use, and the world hasn’t ended yet, so it’s a thumbs up from me!
Mosaico does come at the cost of £4.49, but it’s a one-off payment that I was happy to make in order to use the service.enough!