Who could be behind the Jakarta bombings?

Who could be behind the Jakarta bombings?

(CNN)Indonesia is reeling in shock as terror returned to the streets of Jakarta with a series of explosions and a firefight Thursday.
Six people, including one foreigner, were killed in the country's worst terror attack since 2009. Ten others were injured.
Police also shot dead four attackers, according to Budi Gunawan, Deputy Chief of Indonesian National Police.
The country's President, Joko Widodo, called the blasts "acts of terror."
"Our nation and our people should not be afraid, we will not be defeated by these acts of terror, I hope the public stay calm," he told local broadcaster MetroTV.
At present, no group has claimed responsibility for the attack. 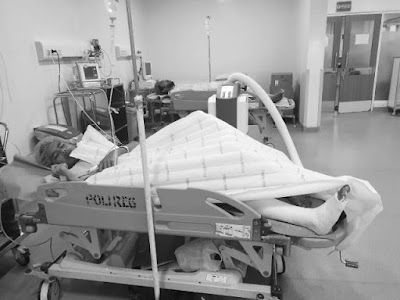